First day of Spring. Time to plant some Peas.

Peas grow best in cool weather, think of daytime temperatures that range between 55 to 75 degrees. They can handle light frosts. Peas are one of the earliest vegetables that can be harvested from the garden. You can plant peas as early as the ground can be worked, in Michigan sometimes as early as March 20 into early May. For those anxious to get started in spring this is the vegetable for you. Some would say green peas are not vegetables. They are part of the legume family, which consists of plants that produce pods with seeds inside like lentils, beans and peanuts. I prefer to call them a vegetable because we all know vegetables are good for you! They are very nutritious and contain a fair amount of fiber and antioxidants. They are also fun to grow. If you have kids or grandkids they are ideal to watch grow. Fast Fact: Some varieties have smooth seeds and some have wrinkled seeds. It is said the wrinkled seed varieties produce sweeter peas. 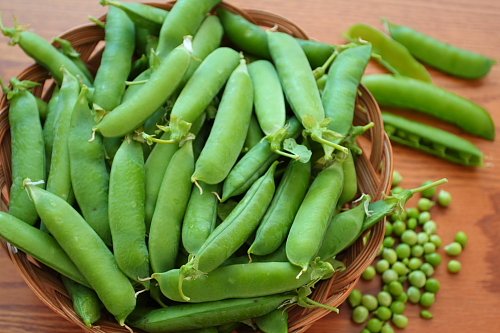 Peas are one of the oldest cultivated vegetables dating back thousands of years. Among the founding fathers of our country, many of whom appreciated a good garden, Thomas Jefferson considered the pea to be one of his favorites in the vegetable garden. Notes he would take on the vegetable in his “Garden Book” demonstrate that when “peas come to table” in early spring it is cause for celebration. By staggering the planting of peas, Jefferson was able to eat them fresh from the garden from May to July. There was a friendly neighborhood annual contest I learned about when visiting Monticello, they would see which farmer could bring to table the first peas of spring. The winner would host the other contestants in a dinner that included the peas. I saw Jefferson had an advantage when I visited the garden because it’s a sunny mountaintop garden in Virginia with southern exposure giving him a decided edge in producing the first pea of spring. It is notable in history that he was gracious and humble when it came to his gardening prowess. When the first peas would arrive his family would remind him of his right to invite company for dinner. He is quoted as having said of a neighbor, “No, say nothing about it, it will be more agreeable to our friend to think that he never fails.” I read a quote from Auguste Bartholdi the French sculptor who is universally best known for designing Liberty Enlightening the World, commonly known as the Statue of Liberty. He said “Everything is big in America, even the peas.”

As we all know nitrogen is a key major nutrient element for plant growth and production. It is a major component of chlorophyll, the most important pigment needed for photosynthesis. Even though it is one of the most abundant elements in the form of nitrogen gas (N2) in the Earth’s atmosphere, plants can only utilize reduced forms of this element. Plants of the pea family, known as legumes, are some of the most important hosts for nitrogen-fixing bacteria. Other legume examples are peanuts, soybeans, and of course red and white clover, all will “fix” their nitrogen needs other than that absorbed from the soil. Biological nitrogen fixation (BNF) converts atmospheric nitrogen (N2) to ammonia (NH3) a useful form of nitrogen for plants. One way of course to add available nitrogen to the soil for your plants is the addition of ammonia or nitrate fertilizer or manure to soil. Nature will also release usable nitrogen compounds during organic matter decomposition (Think adding organic matter to your soil and compost piles). There is also conversion of atmospheric nitrogen into the compounds in dramatic form such as lightning during a storm. Ever notice how green the landscape appears after a good storm? Biological nitrogen fixation is a means utilized by plants that have the ability like clover. When it comes to peas many will use an inoculant at the time of planting peas to improve yields. Pea inoculant is a microbial amendment that’s added to the soil at the time of planting. Inoculants are granular products comprised of millions of live bacteria. These bacteria colonize the roots of pea and bean plants, forming nodules on them for biological nitrogen fixation.

You can plant peas as early as the ground can be worked, generally between March 20 and mid May. You can lengthen the harvest period by planting early, mid and late season varieties. Early peas can be harvested in 54 to 57 days. Main season peas can be picked at 60 to 72 days. Remember there are bush and vining types of peas. Bush peas do not need staking nor take up much space. Tall or vining varieties need support and produce for a longer period. All kinds of peas are best if picked immediately before cooking. Storage causes the
sugars to convert to starches and lose flavor sweetness and quality. For garden or English peas, the pod is removed and peas are eaten. With snap peas and “snow” peas, the entire pea pod with
peas inside are eaten fresh or cooked like snap beans.

Plant peas in well-drained soil with some organic matter, such as compost or composted manure. Make sure peas receive adequate amounts of water, especially when pods are forming.

Plant peas 1/2 to one inch deep and space the rows 18 to 24 inches apart. Thin plants to two to three inches between plants in row. Dwarf and intermediate pea varieties are self-supporting. Taller varieties should be staked or trained on a fence or wire for support. This includes sugar peas. 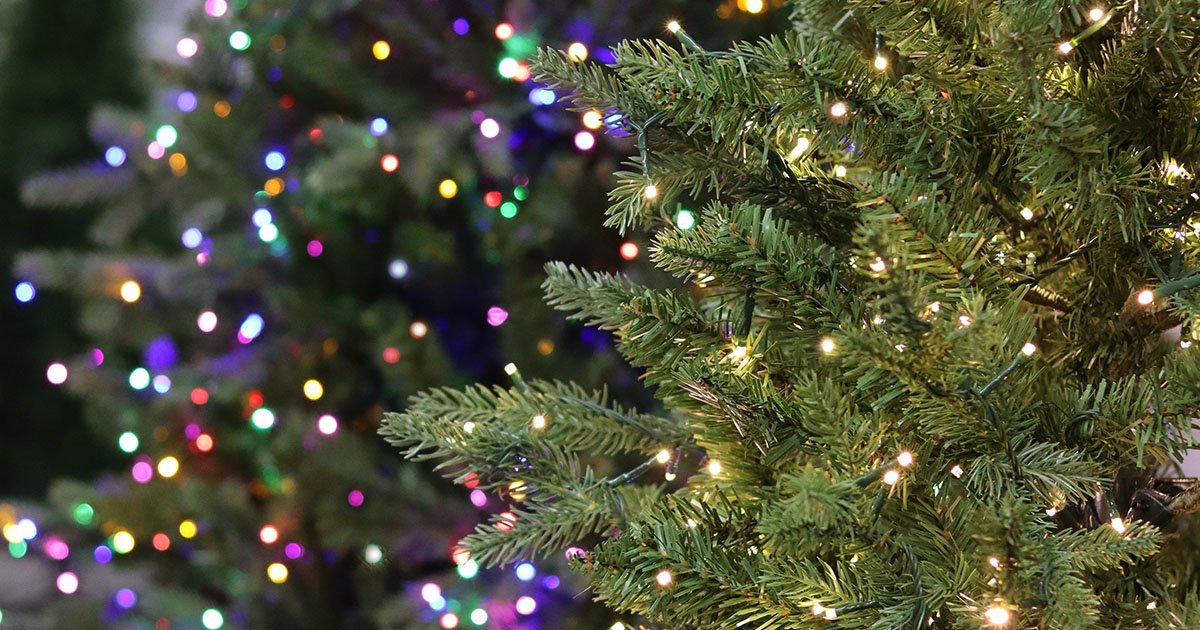 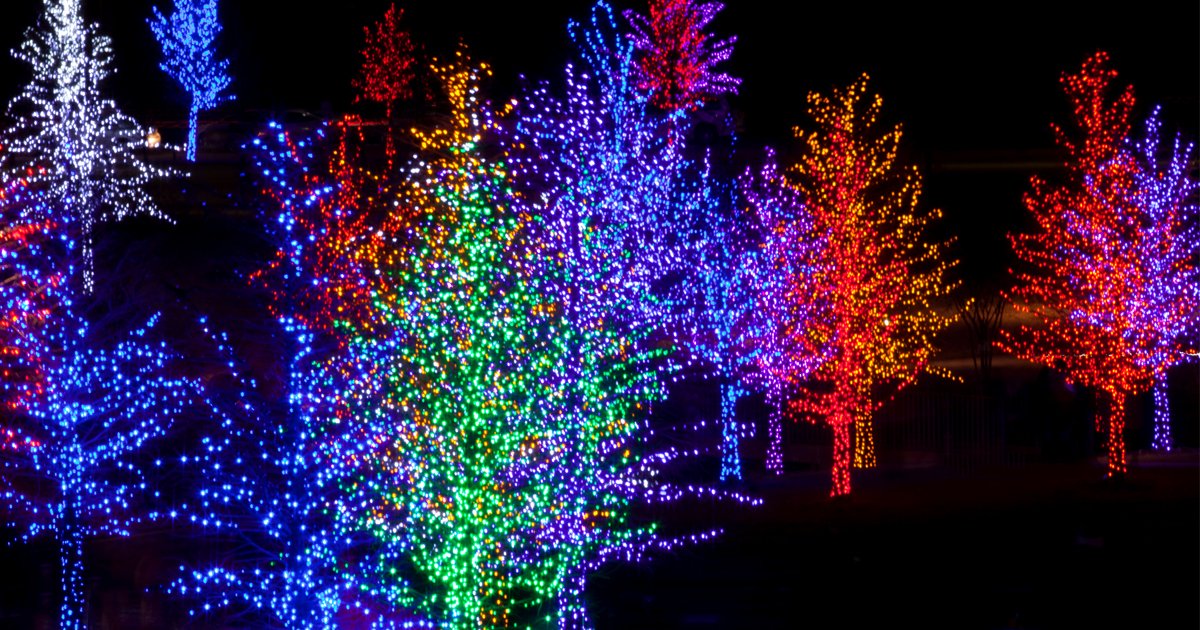 Light up your Holidays 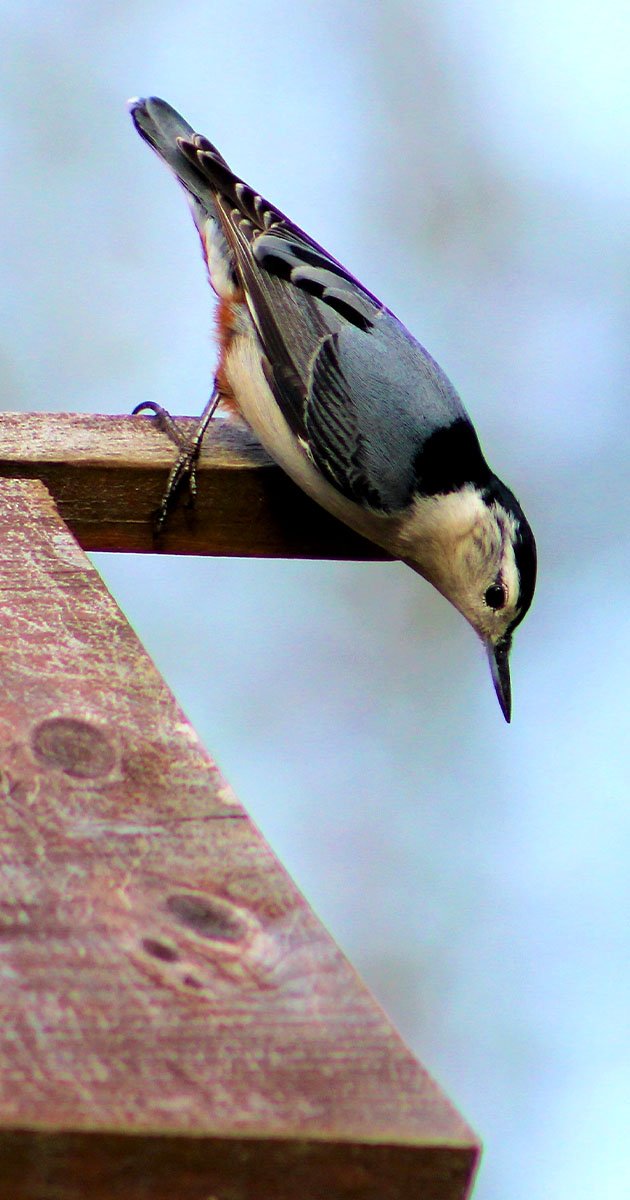 Find the Perfect Tree for Any Space

Light up your Holidays

We’ve been busy decking our halls for Christmas! Finding your holiday style is sure to be merry and bright.

PrevPrevious7 Essentials for Seed Starting Success
NextWhat’s in the landscape? Spring is here!Next

SIGN UP for our emails to be the first to know about sales and promotions!