Nepeta, more commonly known as Catnip  or Catmint is the plant that your cat probably goes crazy for. Native to Europe, The Middle East, Central Asia & parts of China there are as few as 250 species of Nepeta. These are a few common around the good ol’ U.S. of A.

The active ingredient that makes Kitty go Loco, is called Nepetalactone, which is expelled from the plants bruised leaves and when smelled attaches itself to a cat’s olfactory system, creating a euphoric feeling for your feline companion that lasts about 5-10 minutes. 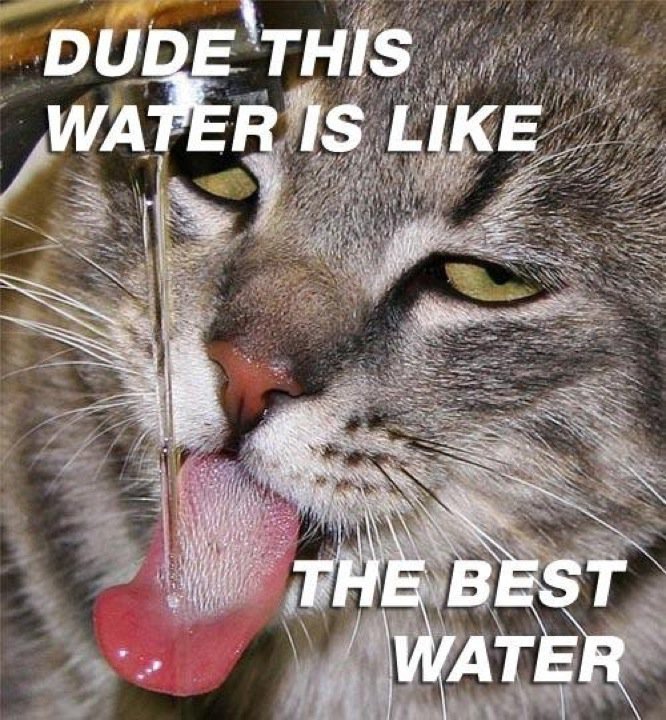 The response to catnip is inherited as an Autosomal Dominant Gene, which means the gene for liking the smell of catnip only need to be passed down from one parent. So if your cat runs away from toys filled with “Meow-ijuana” then he/she is part of the minority, roughly 33% of cats dislike the smell of catnip.

Although you may think your cat to be a total “Nip-head” Catnip is not harmful to your cat. They won’t overdose, most Cats know when they’ve had enough and will refuse any further offers. Keep in mind your kitty may need a little rest or nap after his “Nip-Trip” Cats usually need an hour or two for their olfactory to reset and to get rid of that hangover!