Lets forget about winter for a moment shall we? Lets push ahead towards spring and forget ourselves. We’re walking on soft green grass…close your eyes and stroll along…What-whats this?? You just stepped in a giant pile of dirt. Ahh, the reality of spring. It brings back every year with its warmth, our little pals, the mole.

Now, moles in our yard never really went away. MolesÂ  are active during the winter. They are much less frequently noticed by us than in spring and summer because they are feeding below the frost line. So, while we are still on decent terms with them for the time being, lets take a look at these really impressive creatures.

Moles are insectivores not rodents.

Moles are only social during breeding season in late winter/early spring.

Moles kick their young out of the “nest” in 3-5 weeks.

Moles will suffer “stress attacks” and die if exposed to the surface too long.

There are 6 spp of moles in the United States. We have 2 in Michigan-the EasternÂ  and Star-nose.

Eastern moles like sandy loam. They tend to live near fields, meadows and forests.

Star-nose moles like moist soils, clay and areas near water.

Volcano mounds can be left by Eastern spp as well as Star-nosed.

Food is digested in 90 min, and all undigested foods are expelled in 4 hrs.

Moles feed from vibration and scent.

80% of a moles diet consists of worms.

Moles have 2x the hemoglobin of other mammals their size, allowing them to breath underground easier.

Moles don’t save food. If they go for more than 6hrs without food, they begin to starve.

So, before we return to our turf wars, lets just take a few moments and give the mole a hand for being a really hard-working, worm-chasing,Â  go-getter.Â  After that, all bets are off. If you want, you can send your moles my way. 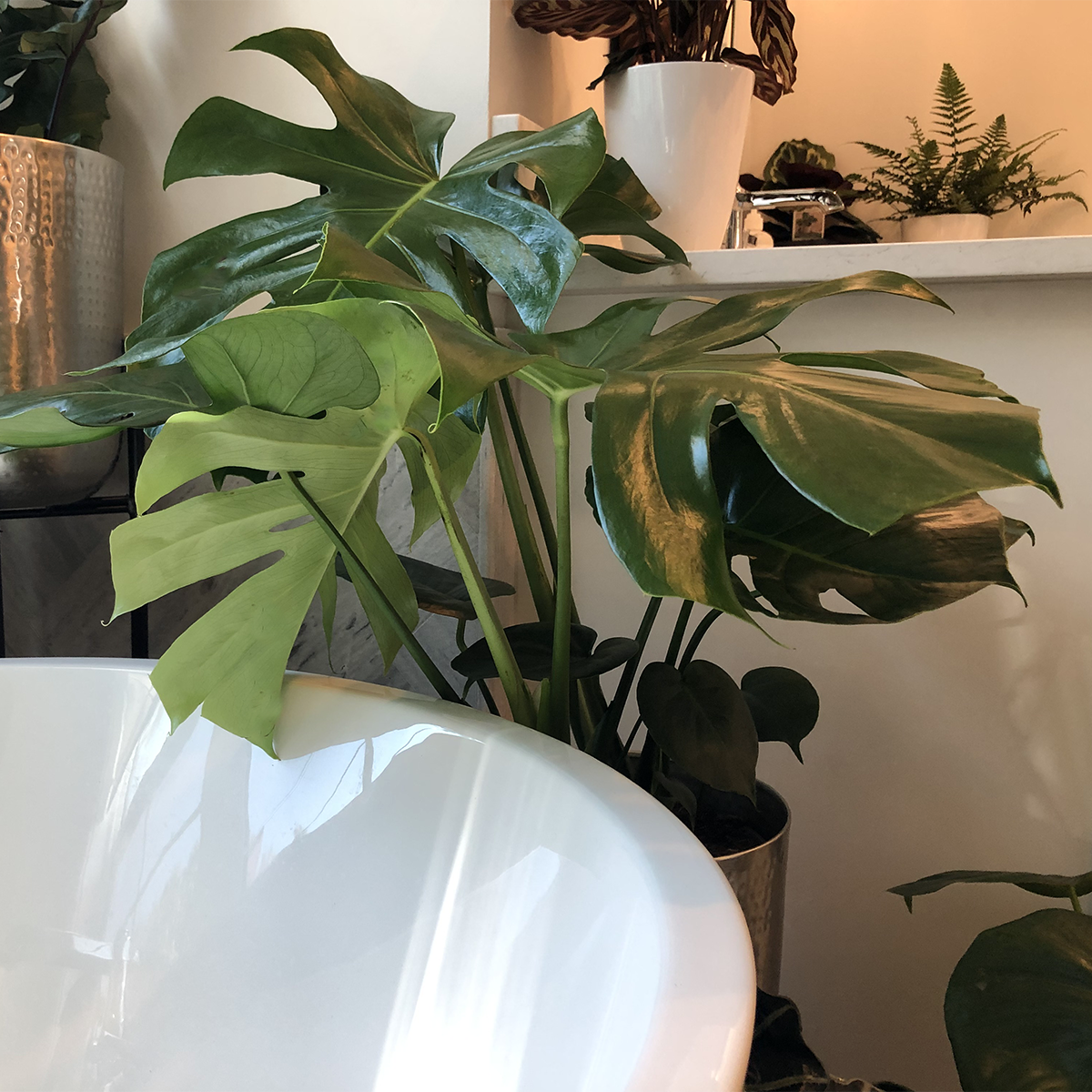 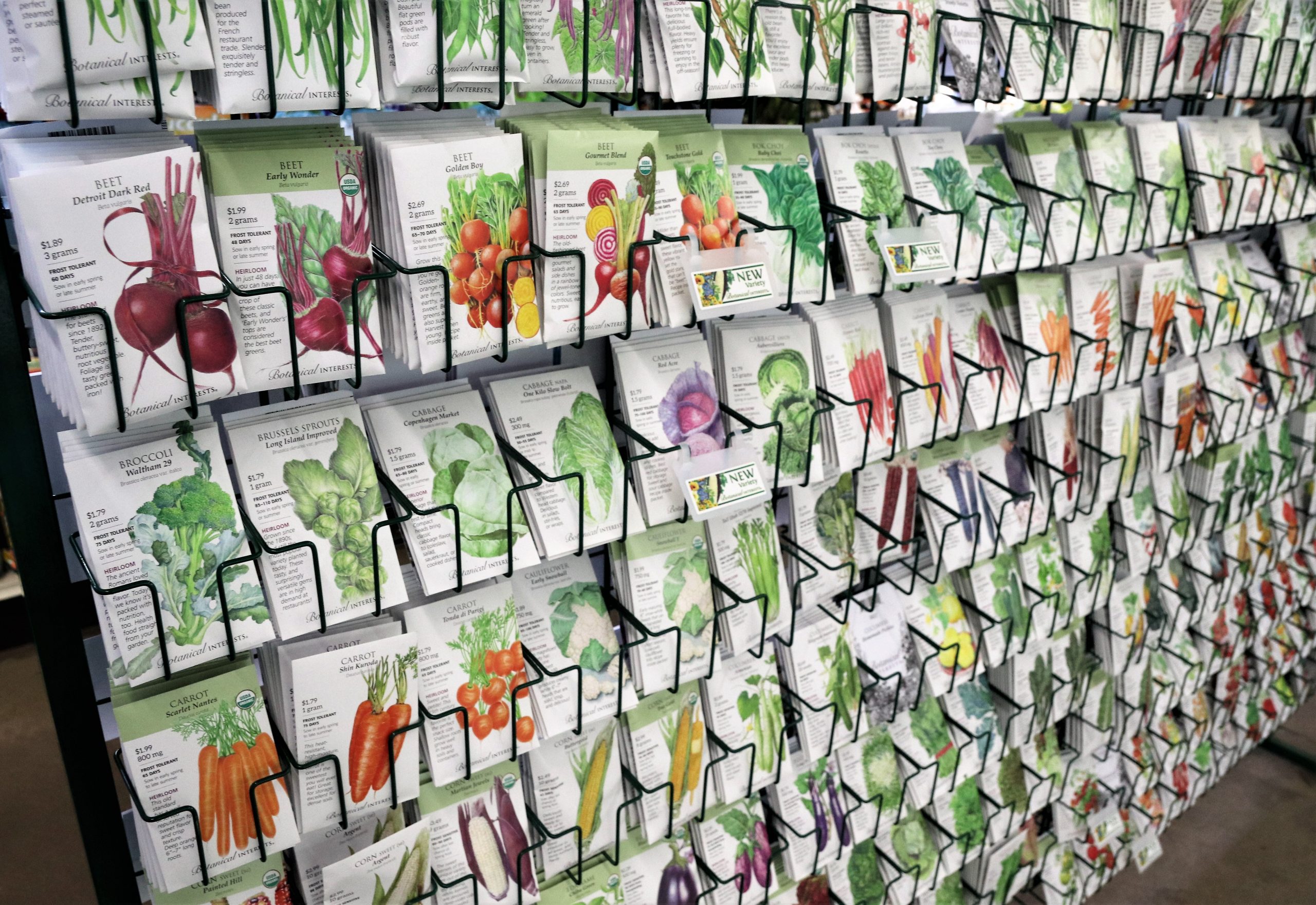 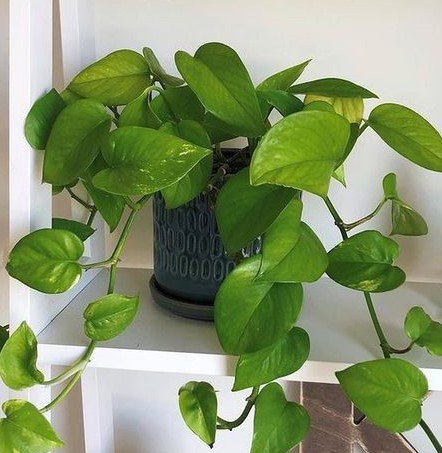 Phenomenal yet personable, the Philodendron is a classic, and a practically no-fail houseplant because it’s so easy to grow. The philodendron family is a big

At Flowerland we love Botanical Interests Seeds. We use them in our gardens and are pleased to make their great selection available to you in

1. Big Bold LeavesHere at Flowerland we find that plants that feature large, wide, and dramatic leaves are popular. “Big-leafed” plants, such as Monstera, Fiddle