One of my first memories as a small child was watching a bumblebee (or bumble bee) on a flower in front of our house. He was fumbling about in a clumsy manner and then started to “fall”. Quickly, I put my fingers out to catch him….and then… the pain. I was only two, but I forgave him quickly with the help of my mother. She calmly explained that the bee didn’t mean to hurt me, and that he needed to get back to work. This two-year-old explanation still applies today to how we should treat bumblebees.

Bumblebees are important pollinators for native food plants, such as potatoes, blueberries, cranberries, eggplants, and raspberries, and for important crop plants such as red clover, alfalfa, and cotton. Further, bumblebees are the only insect capable of pollinating the Solanaceae family (see blog post “Don’t Eat these Greens!”), a plant family that contains important crops such as tomatoes, peppers and tobacco. Approximately 8% of the worldâ€™s described 250,000 species of flowering plants, the angiosperms, rely exclusively on bumble bees for pollination.

Bumblebees are a ground-nesting bee, although they can also nest in other protected areas such as stumps and debris. Their nest holes are usually less than the size of a quarter and have a short trail leading into the hole (a landing strip of sorts). The nest usually consists of about 200 bees per colony, with only the Queen surviving the winter.Â  In early May, the Queen emerges to start her colony. She begins this process with a mass collection of pollen that she moistens with nectar called “Bee Bread” or Ambrosia (meaning the food of the Greek gods) that she will use to raise the first generation of workers.

Nectar is stored in wax “pots” and pollen is stored in the wax “cells” with the larvae which they will feed on themselves.Â  Because bumblebees are incapable of feeding each other directly, so they must use indirect transfer methods such as storage.

After the initial brood of about 20 bees, the colony begins to establish with reproducing males and females that mate during flight (if you have ever seen two bees that appear to be fighting in the sky, that is actually what is happening).Â  Reproduction, aside from the Queen, is unusual for bees because usually workers are sterile. The young produced from the male and femaleÂ  workers will only be male.

The bees continue the process of collecting pollen to feed their young:

Can you hear the buzz? Bumblebees are capable of what is known as “Buzz-Pollination” or “sonication”.Â  A buzz caused by rapid contractions of their flight muscles causes vibrations to roar through the flower at about 400 hertz (Hz). This means that tightly held pollen is vibrated loose from plants, allowing it to be captured for use, and set free to cross-pollinate crops. The pollen is captured on the bee in its tiny hairs and in “pollen baskets” on their hind legs that can be seen in the video above.

Through the season new Queens are born. Depending on the species of bee, there can be up to 30 queens born per nest. Males born from workers and the queens are driven out of the nest. They will continue to feed and pollinate, and eventually mate. The males will die in the fall and the queens will over-winter until the process begins over again in the spring.

Unfortunately, Bumblebees are on the decline. Over-use of pesticides, disease,Â  habitat loss and over-all misunderstanding of the bees have resulted in a loss of many species. Others are threatened or endangered. This has resulted in a subsequent decline in the species of plants that they pollinate. Through understanding and respect we can do our part in saving this very important part of our ecosystem and garden. 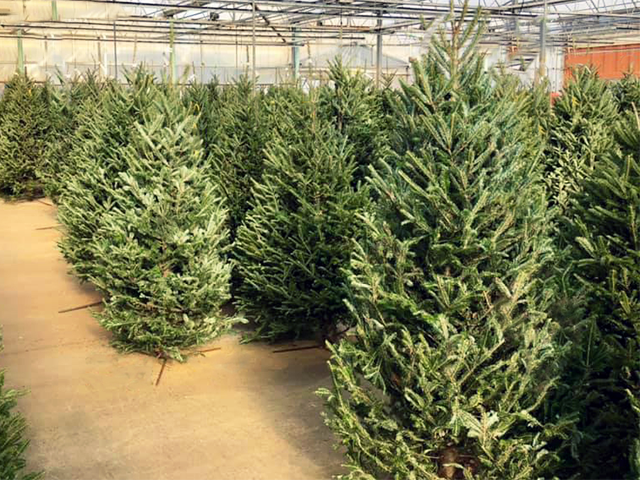 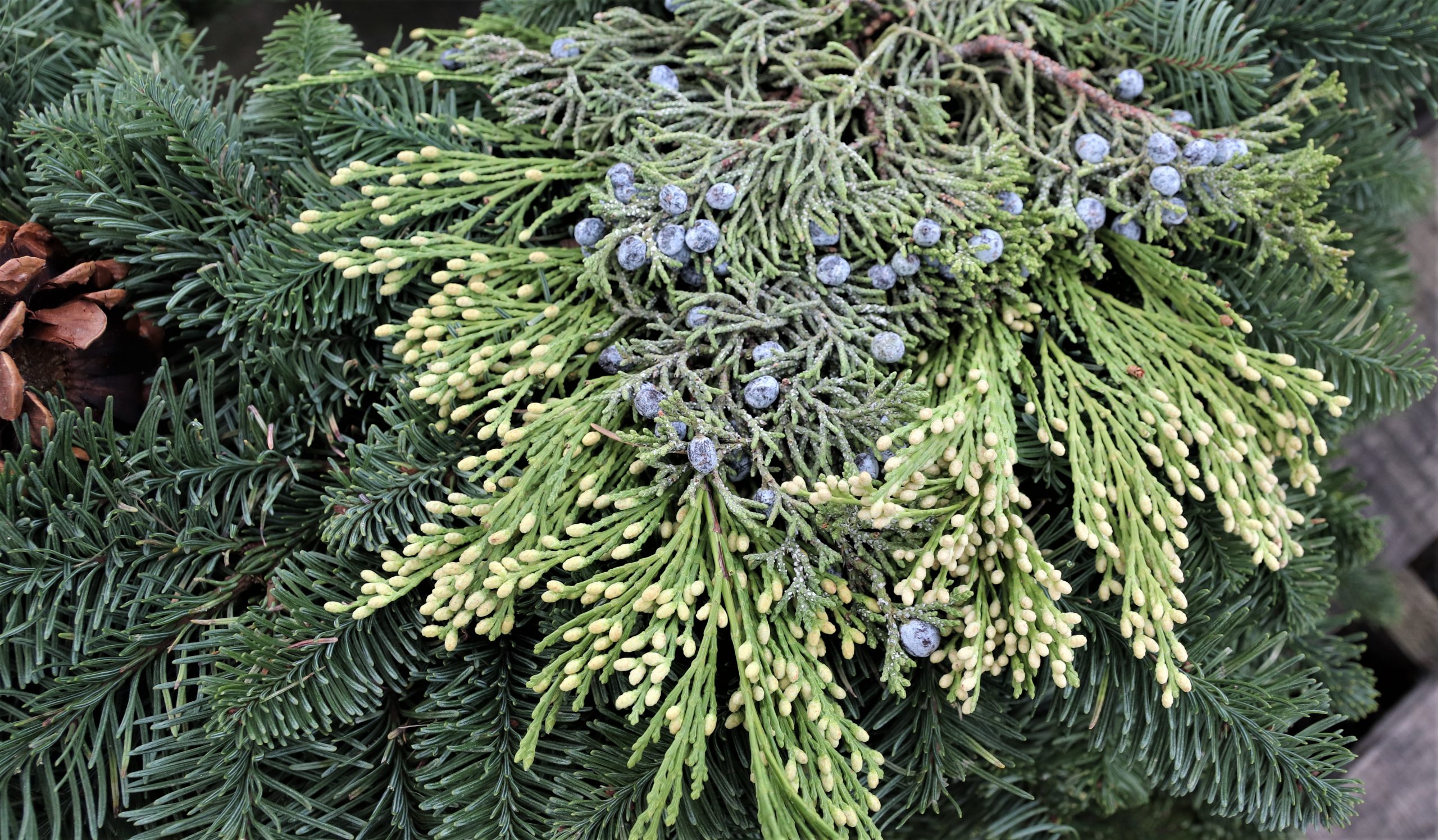 The Aroma of Christmas

To keep your beautiful and aromatic Christmas tree “fresh cut” there are a few easy things to remember when setting it up in your home.

With “Power Pole” technology making the tree easy to assemble and light (no tangle of extension cords) these trees are convenient and spectacular! Thousands of

Santa and Mrs Claus are coming to town……more specifically to Flowerland! Rooftop reindeer will be here too making an appearance this weekend. Santa and Mrs